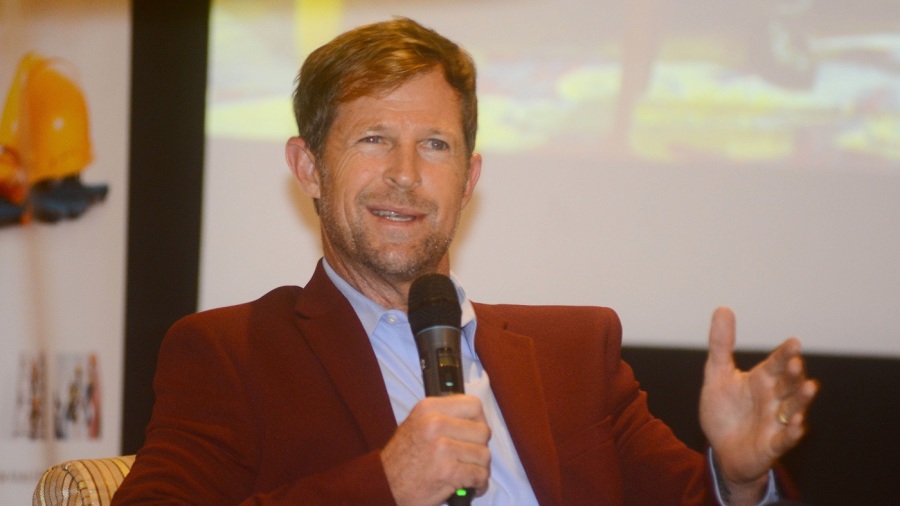 Jonty Rhodes will join Sweden as their head coach in November, Pune, May 1, 2019 © Hindustan Times via Getty Images