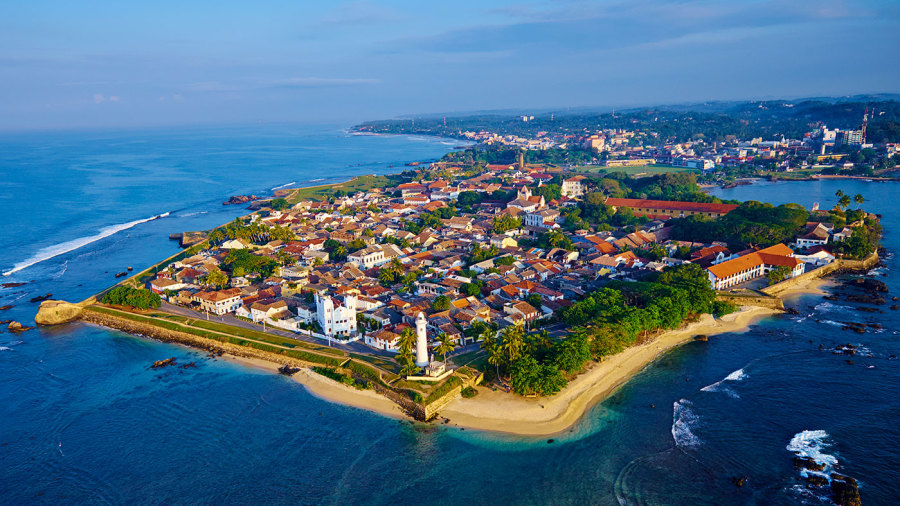 An aerial view of the fort at Galle © Getty Images