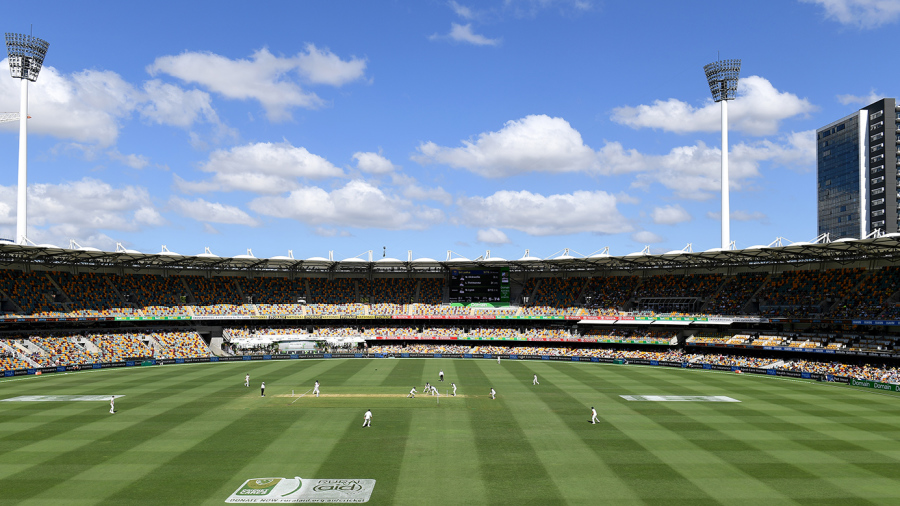 Australia have a formidable record at the Gabba © Getty Images